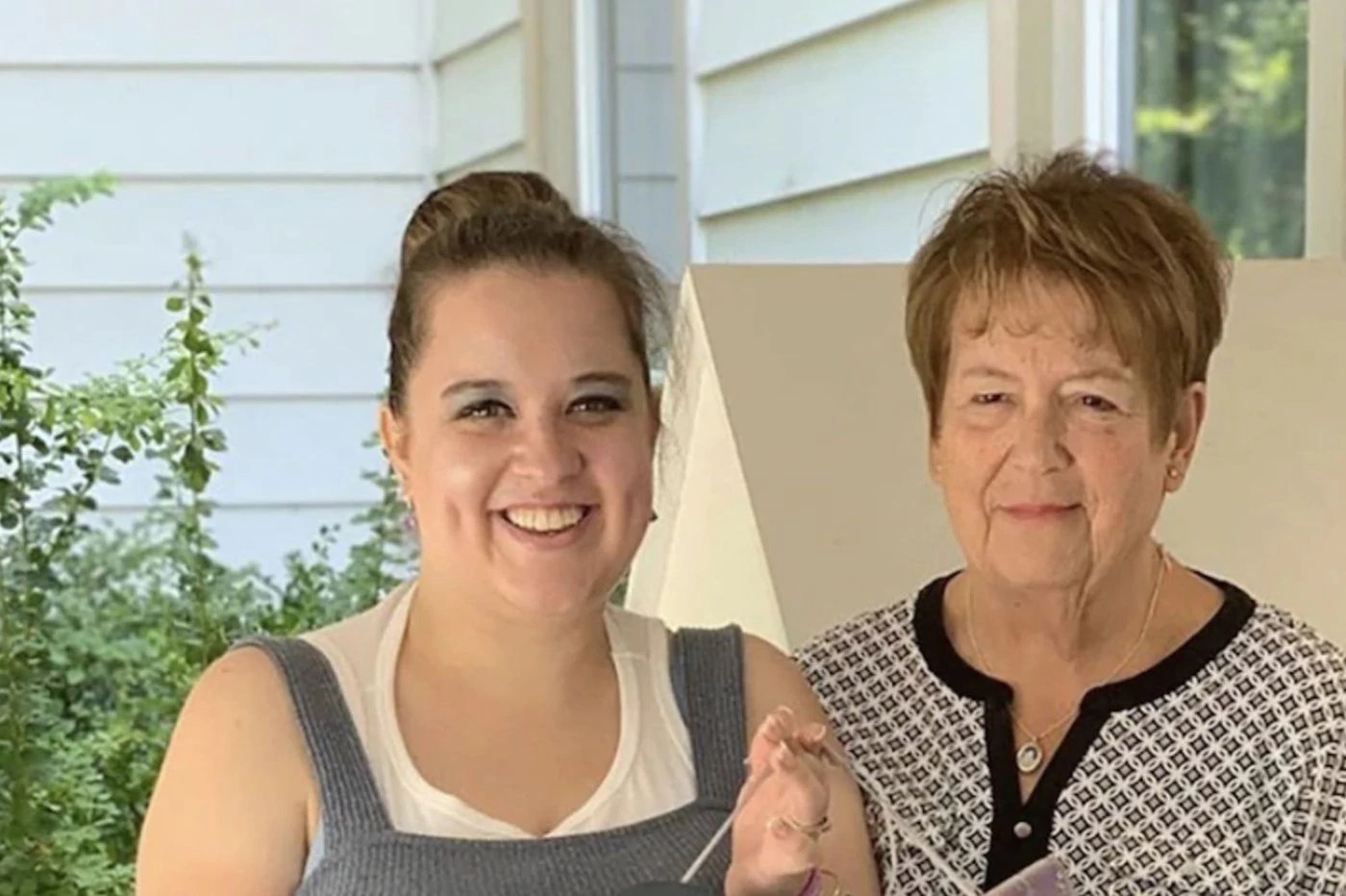 The summer that Jessica was 14, her large extended family rented a house on North Carolina’s Outer Banks. One afternoon Judy spotted Jessica crawling up the steep steps from the beach on her hands and knees. When she asked her daughter what she was doing, Jessica replied, “It’s just easier.”

Over the next year, Jessica seemed to become increasingly uncoordinated. Although she had been cheering for a decade, she did not make the cheerleading squad her sophomore year. Her mother learned later that Jessica couldn’t perform the jumps. Jessica joined the field hockey team, instead.

Jessica, now 31, said that at the time she realized “something was very wrong.” She didn’t say anything to her parents for fear of worrying them or having to limit her activities.