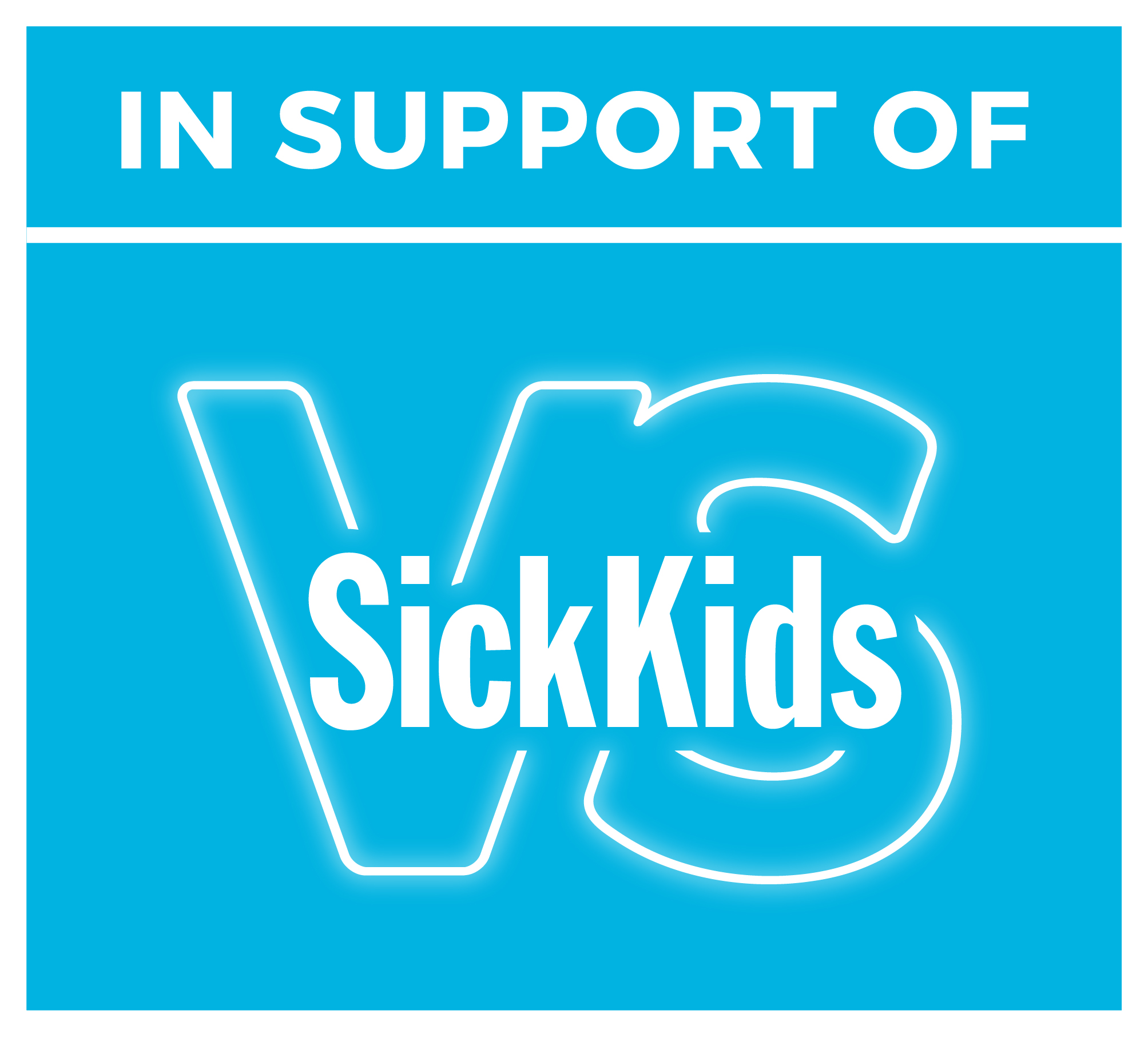 Imagine with us a time in the near future when a rare genetic disease can be cut out of a patient’s DNA and the correct version of that gene pasted back in its place – ultimately eliminating the disease entirely. It may sound futuristic, but that research is already in progress at SickKids in Toronto, made possible with the support of our donors and a philanthropic commitment by Blu Genes Foundation.

Blu Genes Foundation has been presented with the opportunity to join with SickKids to advance novel ways of treating Tay-Sachs disease. Dr. Zhenya Ivakine and his team at SickKids are ready to direct their capabilities and world-class expertise towards Tay-Sachs disease. Blu Genes has committed $360,000 to help launch this research study.  This funding will enable SickKids to:

This ground-breaking research may make the dream of curing inherited diseases like Tay-Sachs come true. These therapeutic strategies have taken decades to develop to this point of investigation, and we are thrilled to have the opportunity to support the advancement of research that could be the key to a cure.

Watch the following video to learn how CRISPR Cas9 works and can help edit an existing genome by modifying, deleting, or inserting new sequencing a cut and paste tool for genome editing – providing curative potential for inherited diseases like Tay-Sachs disease.

Detailed Description:
The current focus of my research program is utilization of genome engineering technologies, including development of novel delivery strategies, to understand disease pathogenesis and as therapeutic tools for the treatment of several genetic disorders. These have included Niemann Pick Type 1C (NPC), Cystic Fibrosis, MECP2 duplication syndrome, and Duchenne Muscular Dystrophy (DMD). In addition, we are developing saturational mutagenesis approaches to characterize and assign clinical significance to all possible variants of the NPC1 gene at a single nucleotide resolution.