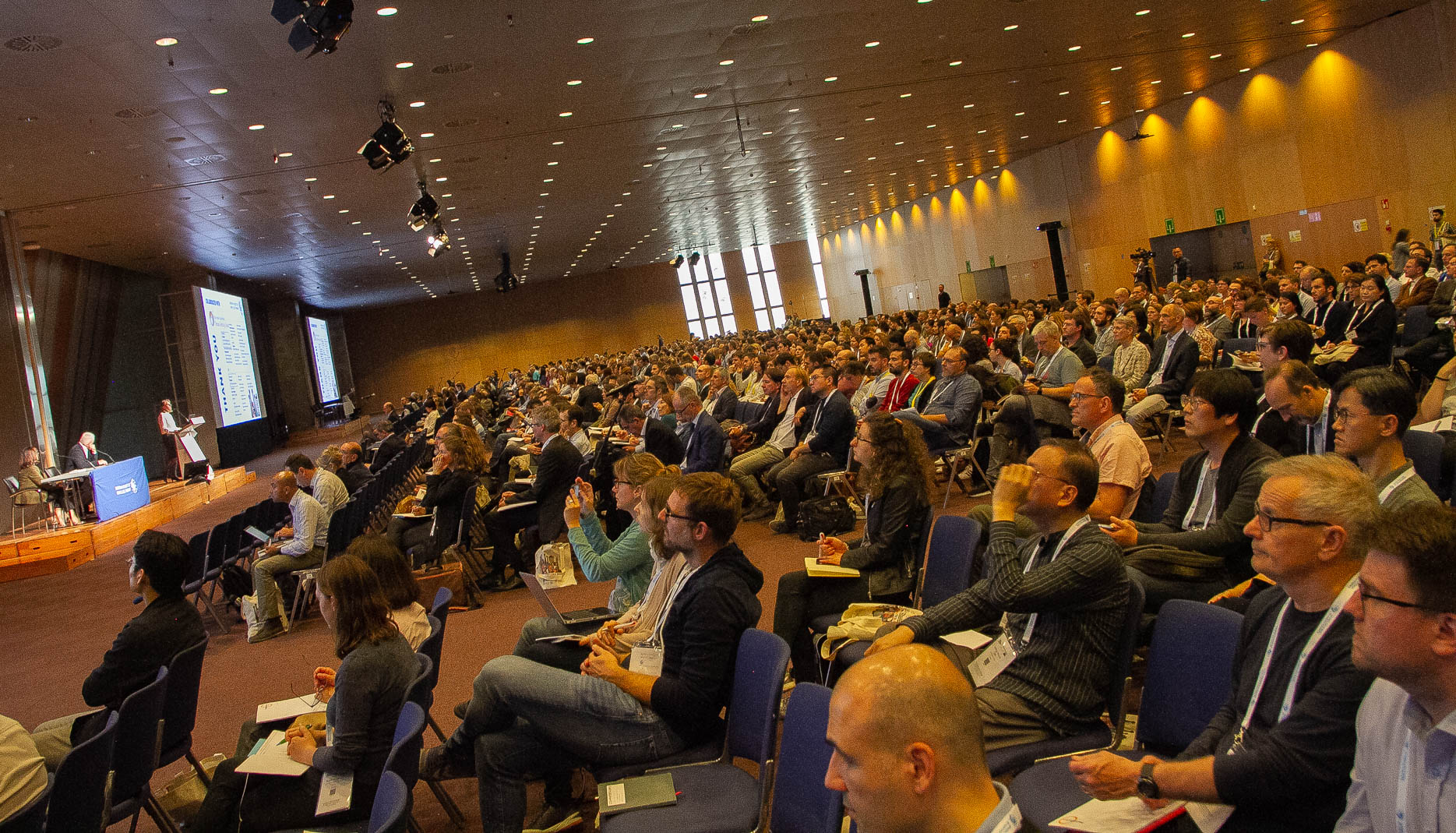 BARCELONA – Researchers have obtained the first signs of clinical benefit in an early-stage gene therapy trial for Tay-Sachs disease, according to a presentation at the European Society of Gene & Cell Therapy (ESGCT) annual conference last week.

Terence R. Flotte, MD, executive deputy chancellor, provost, and dean of the University of Massachusetts (UMass) School of Medicine, presented the results in Barcelona. Flotte is also the editor-in-chief of Human Gene Therapy (a sister journal of GEN).

Urnov said: “Flotte has long been an inspiration and a leader for the field, and this is just MAGNIFICENT. Tay-Sachs is devastating—but perhaps for not much longer?”

Tay-Sachs is an incurable recessively inherited pediatric genetic disease, a member of a group of lysosomal storage diseases, which is particularly common in individuals of Ashkenazi Jewish descent. Patients have a median life expectancy of approximately three to four years.

Flotte presented preliminary data on two infants in the Phase I trial, which is designed to ascertain safety rather than efficacy. But Flotte said there are early signs that the therapy, which in 2018 was licensed to Axovant Gene Therapies, has the potential to modify the rate of disease progression.

Flotte said that the adeno-associated virus (AAV) gene therapy—AXO-AAV-GM2—had been successfully administered in both children and has been well tolerated so far, with no serious adverse events or clinical abnormalities related to the therapy. The route of therapy is significant: it involves bilateral intrathalamic and intrathecal injection of the virus in an effort to deliver widespread distribution of the replacement enzyme—hexosaminidase A (HexA) throughout the brain and central nervous system.

“This innovative delivery could overcome one of the primary challenges for developing treatments for Tay-Sachs, Sandhoff, and many other severe pediatric genetic disorders, providing much needed hope for these families,” Flotte said.

Flotte said there had been a very modest increase in HexA bioactivity in both patients (less than two percent). More encouragingly, the second patient treated showed signs of increased myelination and a plateau in disease development.

The data presented by Flotte marked “the first reported evidence for potential disease modification in Tay-Sachs disease, and suggest an opportunity for gene replacement therapy to improve outcomes for children with this devastating condition,” said Gavin Corcoran, MD, Axovant’s chief research and development officer, in a statement.

“Myelination is an important component of healthy brain development in infants and is often abnormal in children with Tay-Sachs disease. We were encouraged to see MRI evidence of preserved brain architecture and improved myelination in the early symptomatic child treated at 10 months of age,” Corcoran said.

A Phase II trial is being planned.

The conference also marked the third public presentation of prime editing, the novel genome editing technology developed by David Liu, PhD (Broad Institute/HHMI) and colleagues, which was published last week in Nature. The method offers the possibility of engineering any base substitution by using an RNA intermediate.

Despite recent protests in Barcelona, the conference proceeded without incident. The 2020 ESGCT congress will be held in Edinburgh, Scotland, on October 20-23, in collaboration with the British Society for Gene and Cell Therapy.